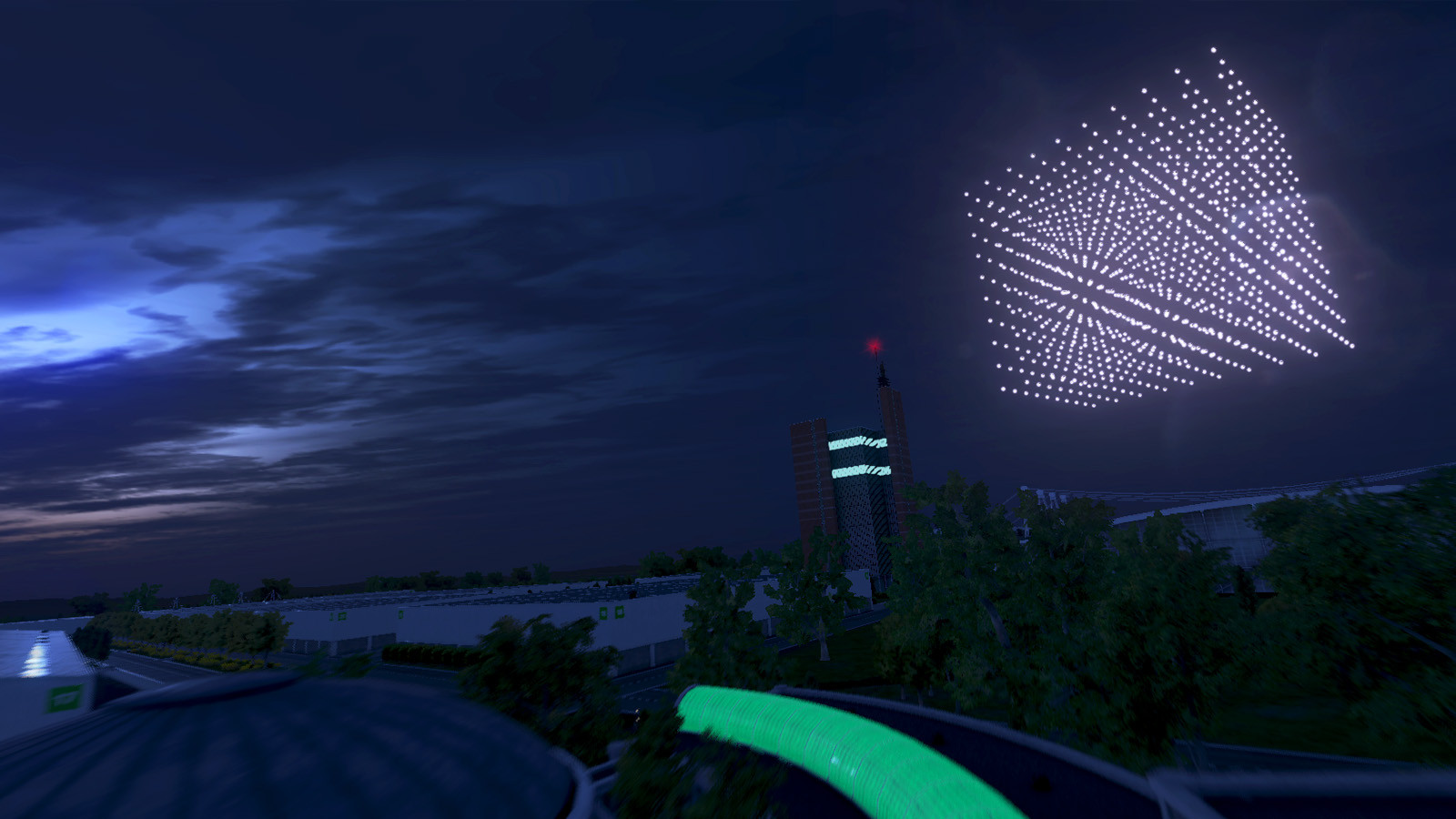 Third time's the charm, take two. After the massive 1.3 milestone update, we'd already done a lot of work patching up little oversights and glitches. Of course, as always, some stuff got overlooked or was so crazily specific it couldn't immediately be reproduced. 1.3.4 has another load of fixes and quality-of-life improvements.

Once again, thanks for every one's diligent reports! They're a lifesaver!