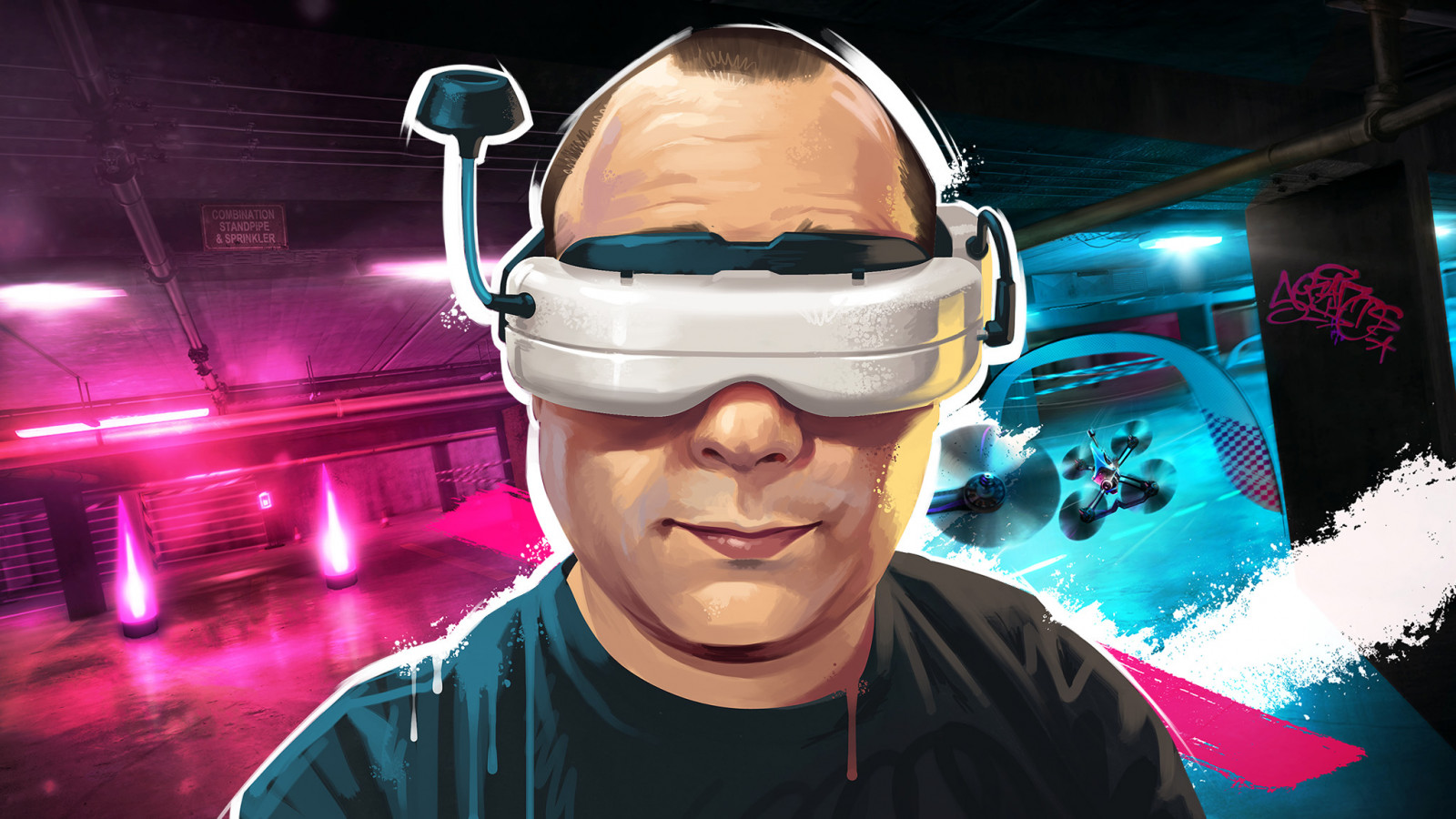 Liftoff: Drone Racing on PlayStation®4 and Xbox One will offer a complete new tutorial and an exciting career mode that lets players experience the history of FPV. We are super excited to introduce our hobby to new players and get more people to experience the excitement and adrenaline rush so familiar to pilots!

Since this new Liftoff game will introduce the FPV hobby to a whole new audience of gamers, we wanted to make sure players can jump in and have fun immediately. Obviously, that's not an easy goal to achieve on a flight sim known for having a steep learning curve, but after months of development and play-testing we have achieved our vision.

Of course, the core of Liftoff: Drone Racing remains a hardcore simulator that offers the player plenty of opportunities for skill development. On top of that, however, we introduce optional pick-up-and-fly mechanics, such as the Assisted Flight mode and an intuitive controller configuration that is catered to game controllers. 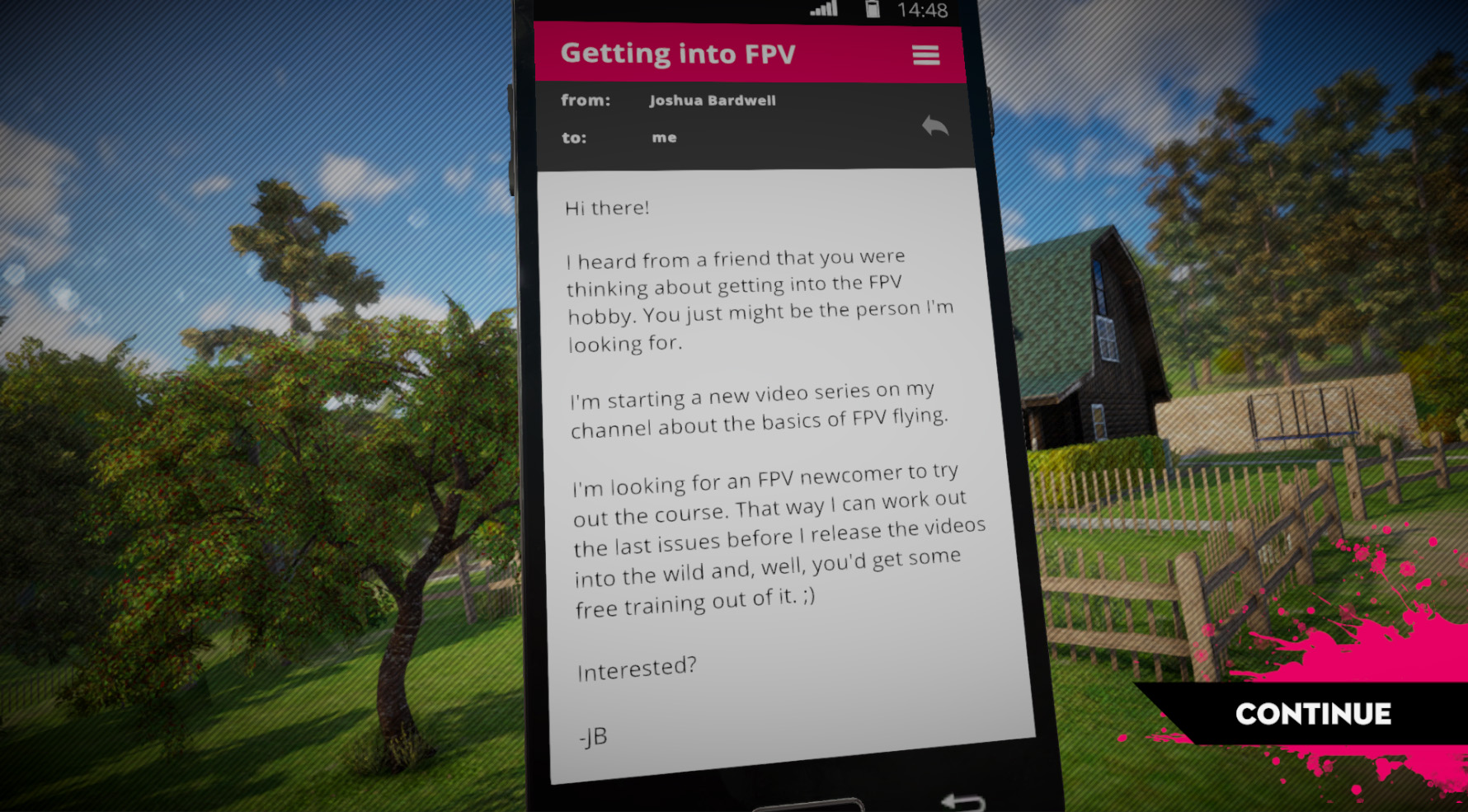 To guide new players in their journey from rookie to experienced FPV pilot, we decided to include a mentor in the game, someone with a bit of a know-it-all attitude who wants to help you learn something today. That's why we asked the one and only Joshua Bardwell to make a VIP appearance. Lucky for us, he said yes! Joshua's virtual counterpart will teach you the basic and advanced drone controls in the game, and supports you in taking the first steps of your racing career.

For the new pilots among you, Joshua Bardwell, AKA FPV Know-It-All, is famous for his FPV review videos, awesome freestyle sessions, and most of all for his catchphrase "I'm Joshua Bardwell and you're gonna learn something today". On top of that, he is also part of the awesome Rotor Riot crew!  Be prepared to learn a lot from our star in Liftoff: Drone Racing! 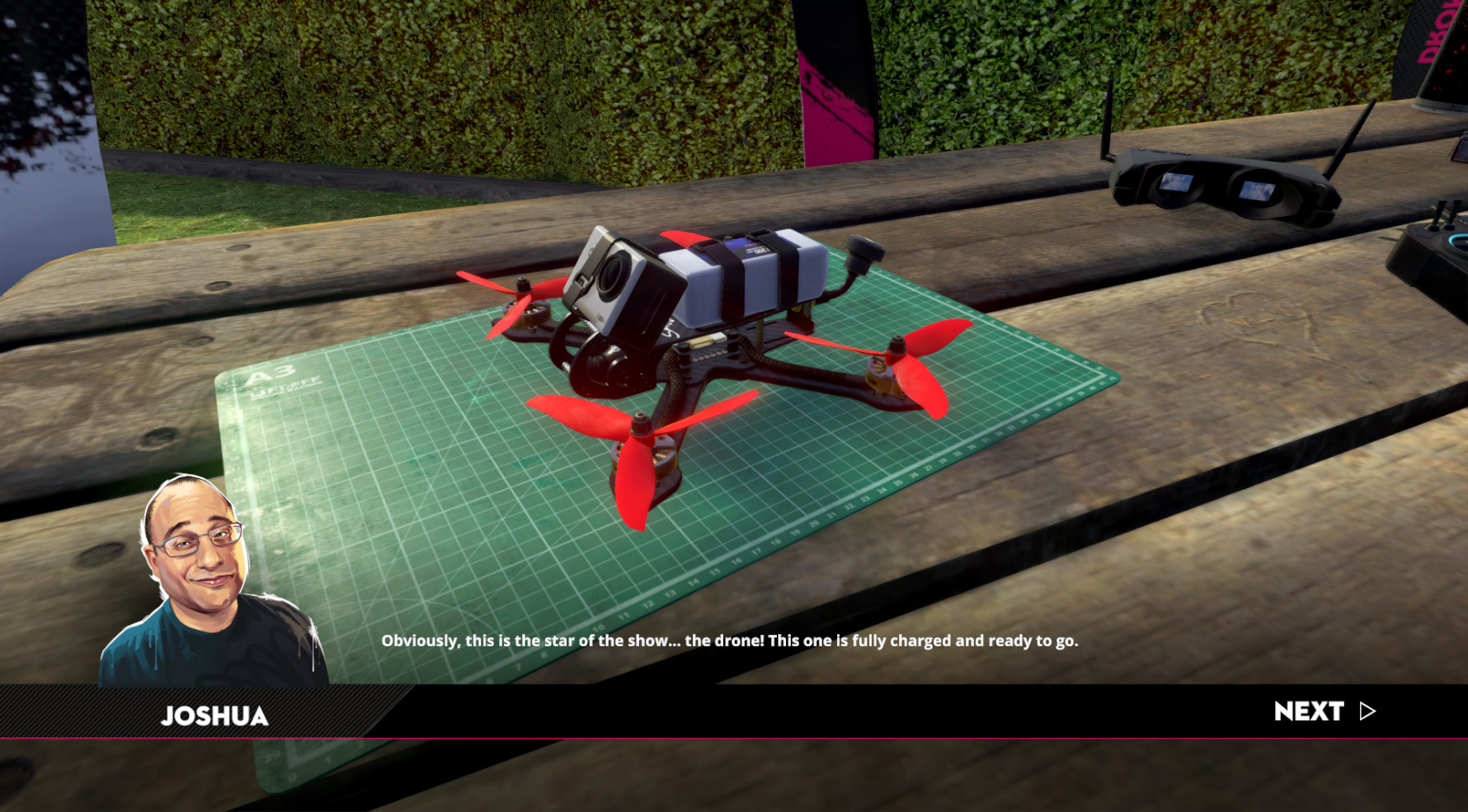 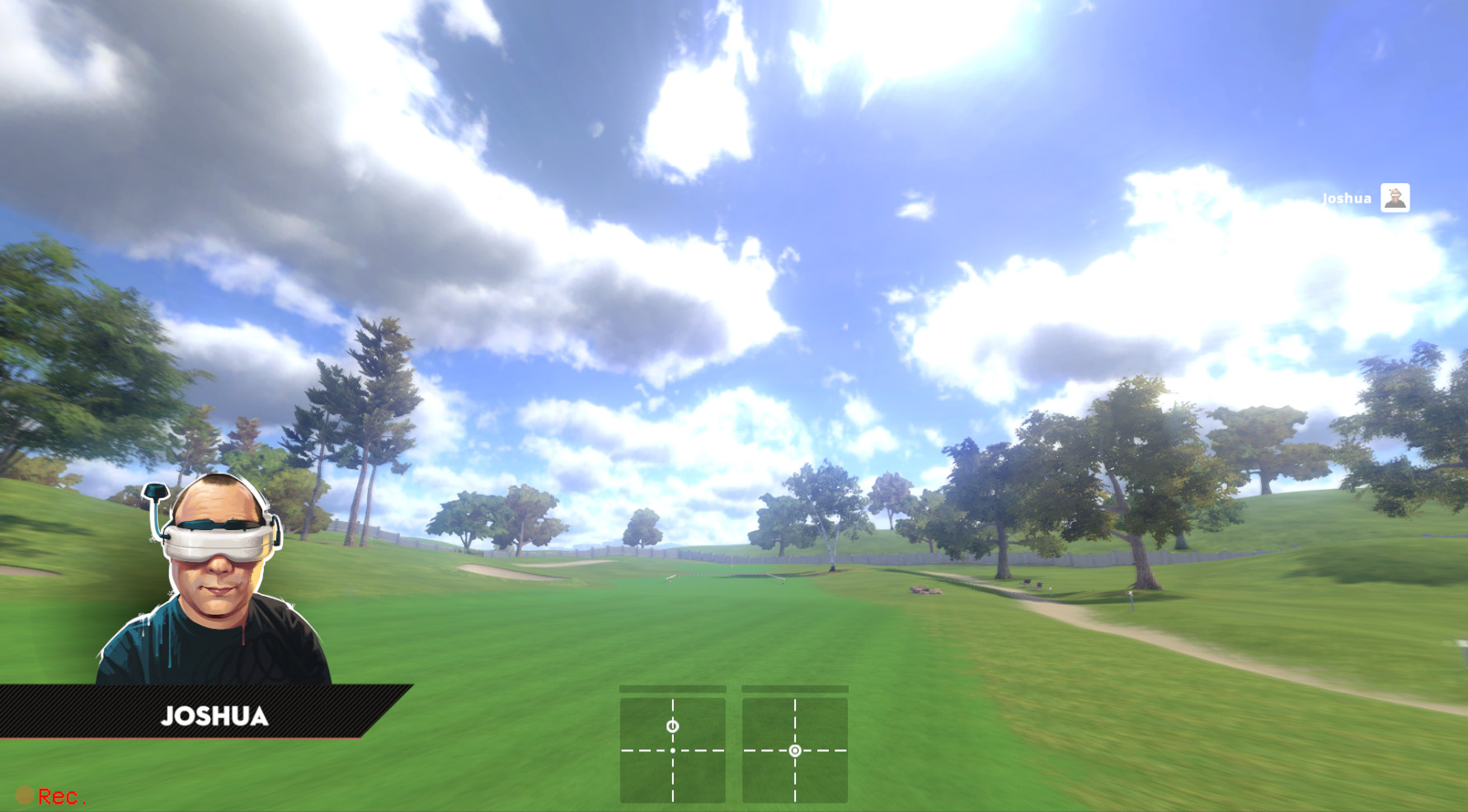 You'll meet Joshua on PlayStation®4 and Xbox One later this year, in the exclusive tutorial and career mode.

Want to stay up to date on the latest and greatest of our console release? Make sure to check the dedicated Liftoff: Drone Racing Facebook page.