Content galore! We're introducing the Dquad Addiction as the next frame to enjoy in Liftoff, among many other things in this update.

We're excited to reveal a new frame from one of our favourite brands! The Dquad Addiction is a middle-weight frame that offers incredible strength. One year of continuously improving the design has led the company to the point where they're very confident this frame is one of the strongest out there while still being sub 100 grams.

Happy news for fans who own the Night Fever DLC: we've added a Night Fever version of the new Hangar C03 update!

Just like we do with the main version of the game, we have continued to update and grow the content available in our DLC pack in free updates. To better reflect the increase of value included, we will update the price of the Night Fever DLC to €5.99 by the end of March. If you still want to get the DLC for €4.99, now is the time! 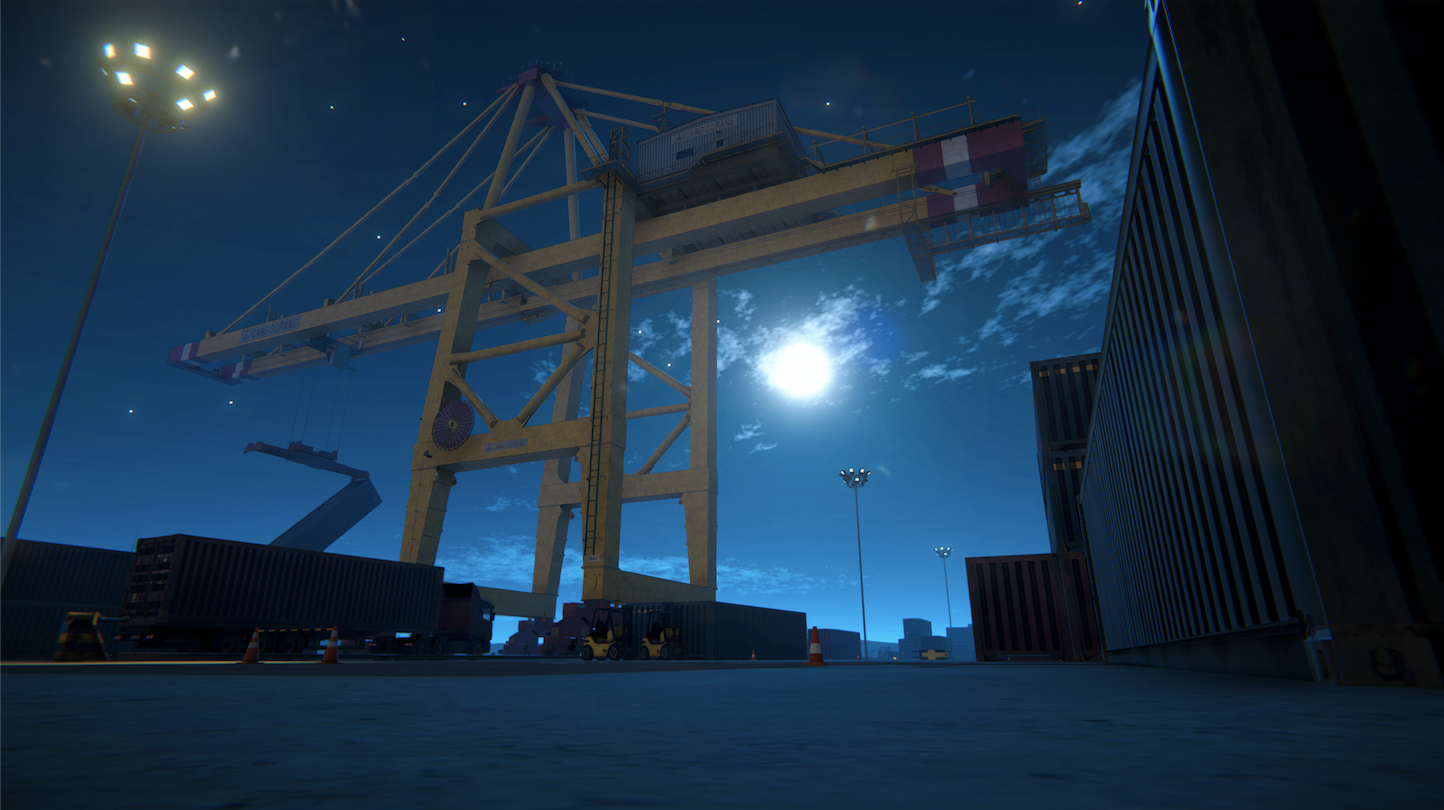