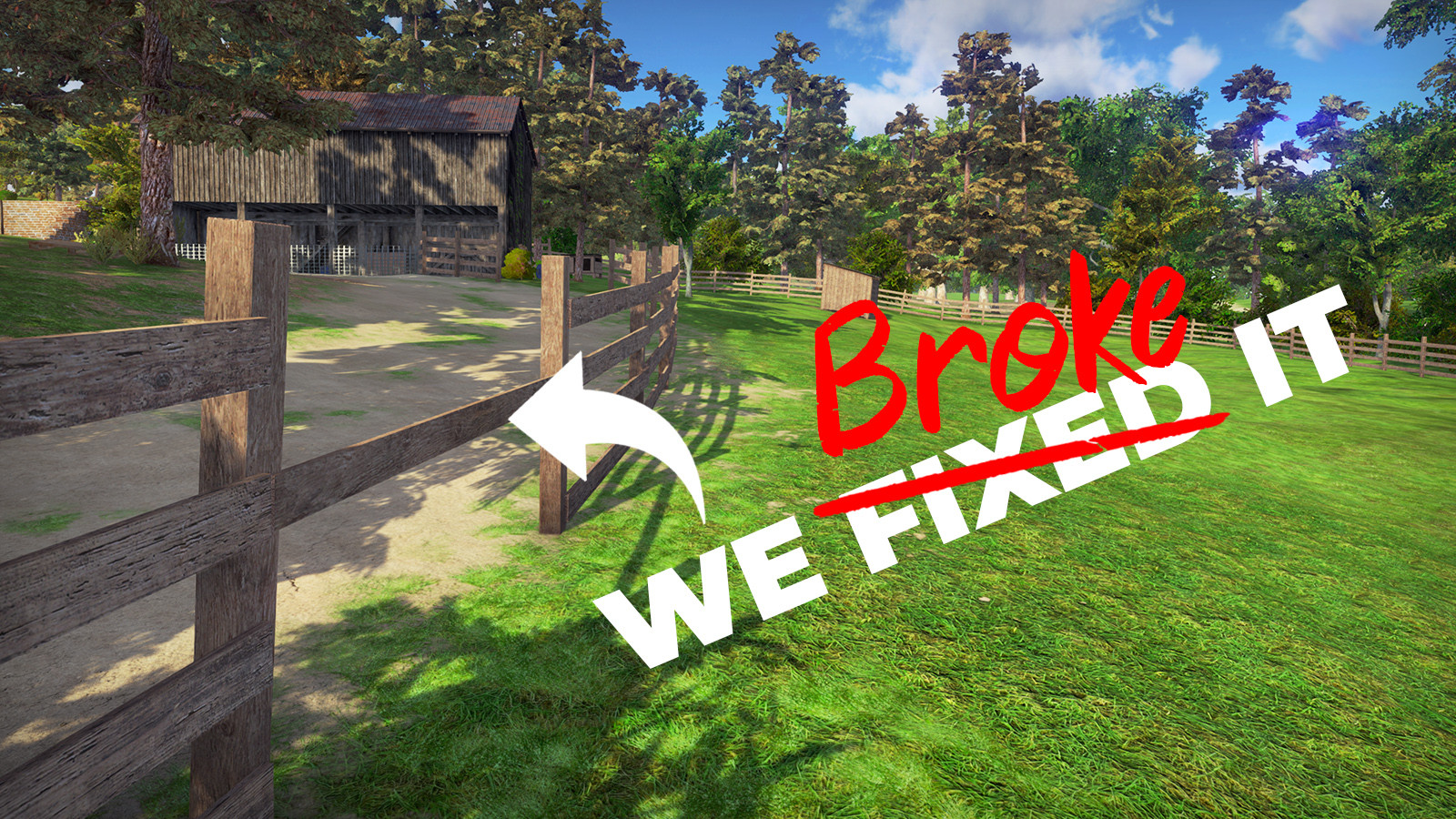 Joshua Bardwell asked the Liftoff team if we could fix his fence. We were not entirely sure what he meant by that, so we potentially fixed it by breaking it. ;)

Hopefully that can't be said of the other aspects included in this update, as we continue to work on improvements and fixes for the game. Here's what's included: