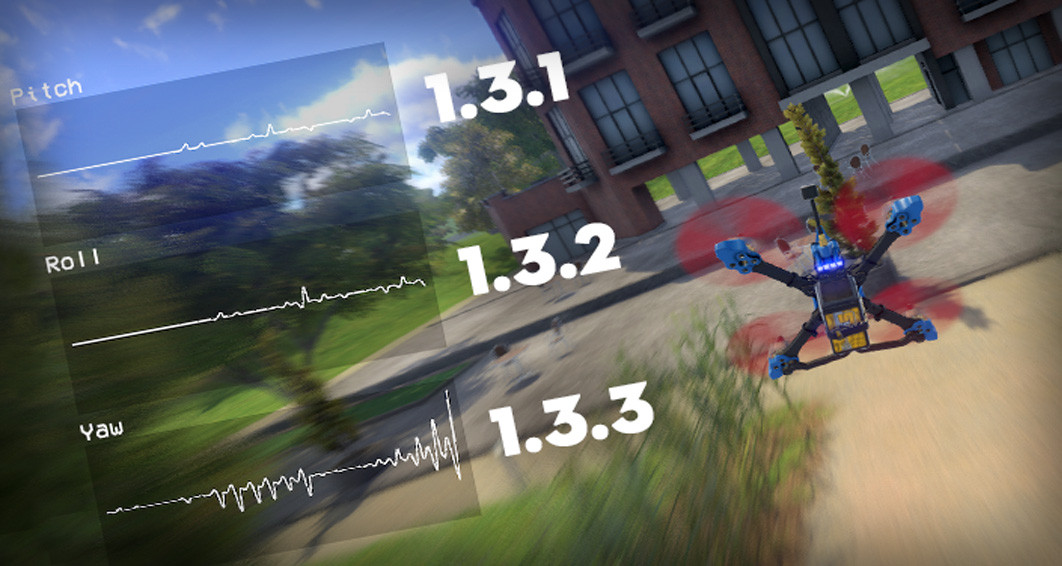 V1.3 was a massive internal update for the entire Liftoff: FPV Drone Racing project. As anyone who's ever worked in software development can testify, one huge fix tends to create three small bugs. Thanks to the many reports, support messages and forum posts we received from all you over the past few weeks, we managed to pinpoint (and fix!) a whole host of issues.

Because we wanted to return to a completely stable experience as fast as possible, we have been rolling out these fixes gradually, starting with the most pressing issues. In fact, if you've played Liftoff recently, you've already been playing 1.3.1 or 1.3.2, because we're sneaky like that. However, since we didn't want to swamp you in technical update news, we decided to bundle several of these small bug fixes into one post, along with the release of the latest 1.3.3.

Note: apart from bug fixes and some improvements, these updates also allow you to pick a more modern rendering API if your system supports it. Read all about it here.